​​​​Ride Along with #91 Lance Bennett and Cappy Mason Racing!​

After a short break, the RMMRA is back at it in Dodge City, KS for two nights at Dodge City Raceway Park on August 12th and 13th. The midgets will face the fast 3/8th mile track for the first time this year since the season finale in October. ​​​​​ 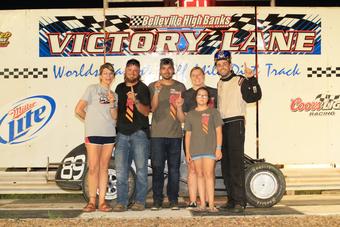 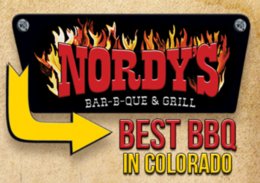 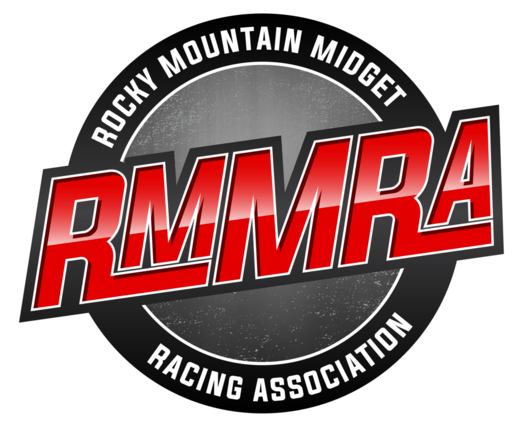 The 4th of July weekend means a long week end of racing in North-Central Kansas for the Rocky Mountain Midgets. Drivers and teams returned to Concordia Raceway in Concordia, KS on July 1st and were met by a fast race track that saw 13 different driver's running a single lap faster than the 1-lap midget track record set by Jake Bubak one year ago. Despite their best efforts, the lap record remains in the hands of Bubak with a time of 12.892s. A large invert after heat races meant the show was coming from deep in the field. It's no surprise that the two Bourke Motorsports machines of Keith Rauch and Jake Bubak would find their way to the front along with hard charger Lance Bennett. The closing laps of the race would have the #27B of Bubak make several attempts at stealing the lead from #27 of Rauch without success. Rauch picked up this 4th straight win followed by Bubak, Bennett, McVay, and Valim in the Top 5.

​    A short trip the next day brought the RMMRA to the Belleville High Banks Short Track for two nights of competition. A pair of Cappy Mason Racing #91's driven by AJ Valim and Lance Bennett would lead the field to the green with the #3 of Ben Haney getting upside down on the first lap. The #91 of Bennett would set sail on the high side of the racetrack and the Cappy Mason-owned machines would run 1-2 for the majority of the feature before a late race caution would stack the field back up. The resulting green-white-checkered would allow the #7 of Michelle Decker to take second from AJ Valim but nothing could stop Lance Bennett from capturing his long-awaited first career RMMRA feature victory and ending the #27's current streak. The top 5 was Bennett, Decker, Valim, Droud Jr, and Brewer.

​    19 cars made the return for night #2 at Belleville to run on a wide, two-lane race track that saw great side-by-side racing early in the feature. Grain Valley, Missouri's Todd McVay started from the pole where he, Keith Rauch, and Don Droud Jr would have a good three-way race for the lead. The top side would became too treacherous as several drivers pushed their limits on the top before moving back to the bottom. After 30 laps around the Belleville Short Track, the #89 of Todd McVay brought his unsponsored machine home to RMMRA victory lane. Don Droud Jr, AJ Valim, Keith Rauch, and Shannon McQueen rounded out the top 5.

Check out the 2022 Results page for full event results.

After a short break, the RMMRA is back at it in Dodge City, KS for two nights at Dodge City Raceway Park on August 12th and 13th. The midgets will face the fast 3/8th mile track for the first time this year since the season finale in October. Don't miss it!​ 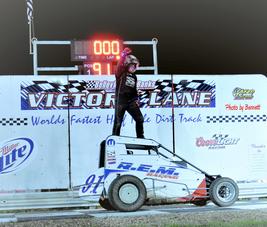 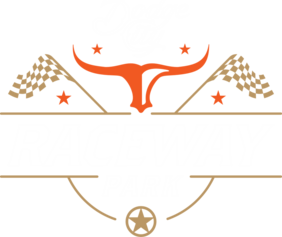 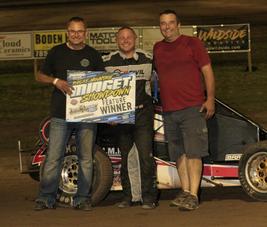 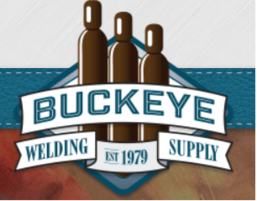